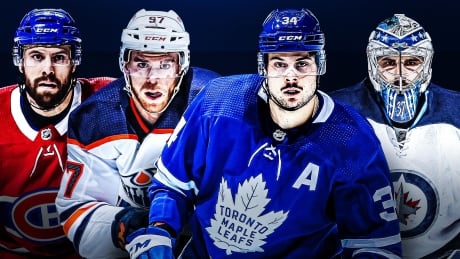 The North Division has resulted in a western playoff series and an eastern series where the winners then meet for what will amount to a kind of Canada Cup, although God forbid, the NHL bosses in New York will never let it be called that. But for me at least, that’s exactly what it will be.

Are You Being Served star’s son details how Mrs Slocombe joke...

Are You Being Served star’s son details how Mrs Slocombe joke...

Newspaper is your news, entertainment, music fashion website. We provide you with the latest breaking news and videos straight from the entertainment industry.