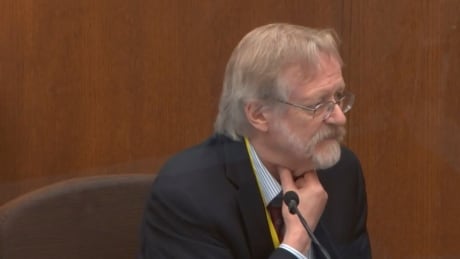 George Floyd’s pre-existing medical conditions and drugs in his system had nothing to do with his death, two medical experts for the prosecution testified at Derek Chauvin’s murder trial Thursday. Rather, a combination of actions during his arrest that deprived him of oxygen caused his death, they said.

Tourists have to pay to visit beaches in popular holiday destination...

Tourists have to pay to visit beaches in popular holiday destination...

Newspaper is your news, entertainment, music fashion website. We provide you with the latest breaking news and videos straight from the entertainment industry.